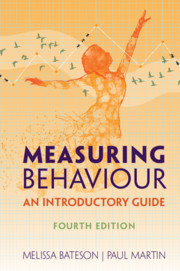 Experience the eBook and associated online resources on our new Higher Education website.

For other formats please stay on this page.