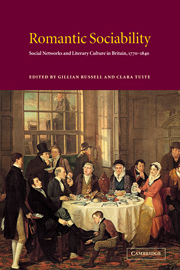 This title is not currently available on inspection