Information For The Media

Scientists at Ulm University have investigated how pictures of such self-inflicted injuries are spread and commented on in social media like Instagram. They analysed 32,000 images and all comments that were posted during April 2016 via the most common German hashtags.

'Social media play an essential role in the daily lives and self-image of adolescents. It is therefore important to know how mental health conditions are communicated in these highly emotional media,' says Professor Paul Plener, Deputy Head Physician (Leitender Oberarzt) of the Clinic for Child and Adolescent Psychiatry and Psychotherapy. Together with his colleague Dr. Rebecca Brown, Plener analysed extensively what photos of self-injuries are posted on Instagram during a defined period of time and what comments they generated. They recently published the results of their comprehensive study Open Access in the journal Psychological Medicine. 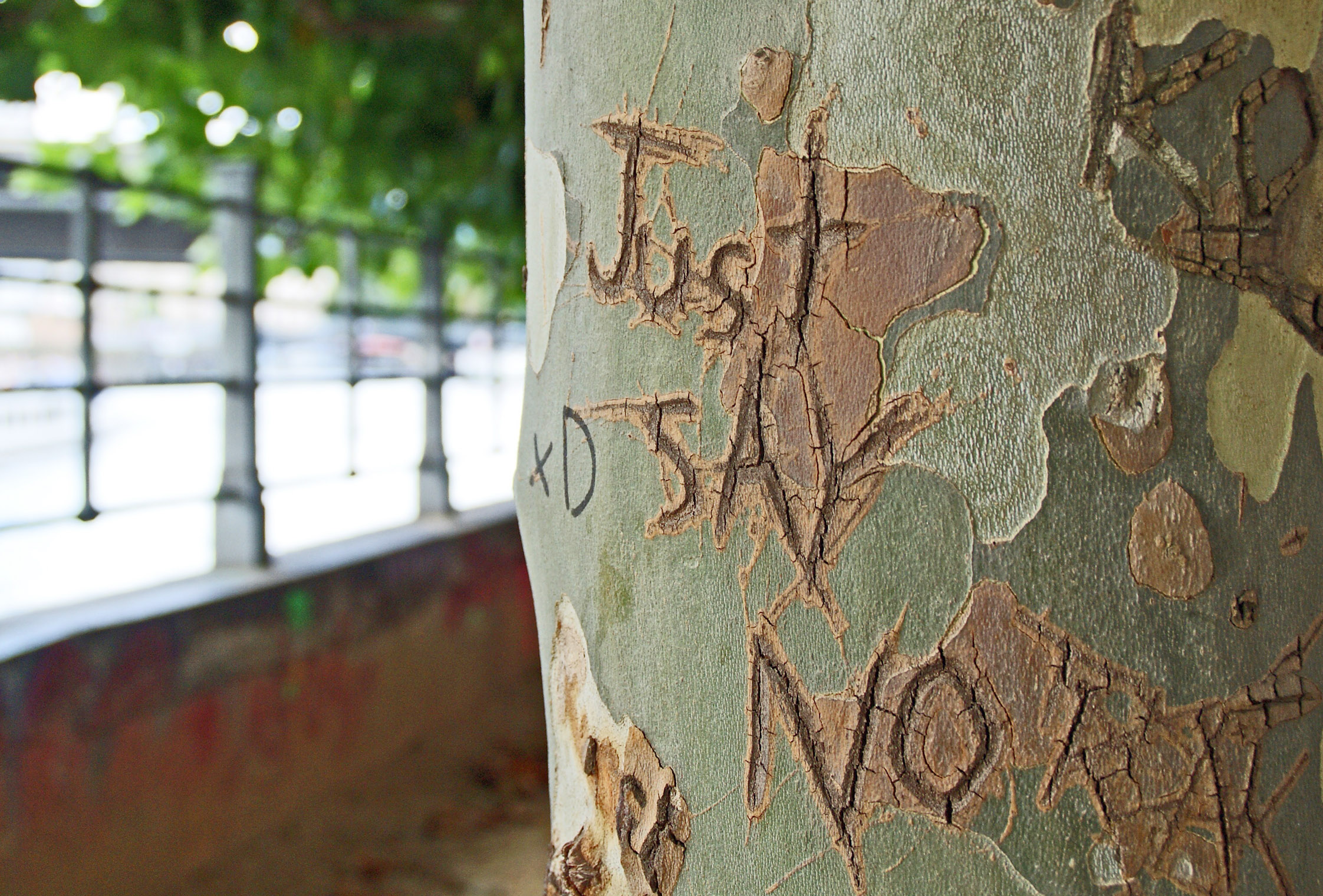 An elaborate multilevel coding procedure allowed the scientists to not only register type and severity of the displayed injuries but also to evaluate indicators of gender and age of users who spread pictures of self-harm on Instagram via German hashtags like #ritzen (cutting), #klinge (razor blade) or #selbstverletzung (self-harm). They also looked into comments that referred to these posts. The codes distinguished between the types of responses, for example, if they contained expressions of empathy, support or protection or if they were abusive or bashing.

'Most pictures show light to semi-severe wounds that were caused by "cutting". The majority of comments were compassionate or supportive and only rarely insulting or abusive,' Dr. Rebecca Brown sums up the results. The scientists – who had help from Scottish scientist Robert Young, programmer David Goldwich and data journalist Martin Fischer – also noticed after the statistical evaluation that more severe injuries generated significantly more comments. The images were usually uploaded in the evening hours, many also on Sundays.

The study was predominantly explorative in nature and because of this work it is now established for the first time how prevalent pictures of non-suicidal self-injury (NSSI) really are on channels like Instagram in German-speaking regions. The providers of such online image services increasingly recognise their responsibility to counteract such problematic contents. Upon entering the hashtag #ritzen on Instagram you now receive in a pop-up window information on professional help offers. The study was funded by the Volkswagen Foundation.

Cambridge University Press is part of the University of Cambridge. It furthers the University's mission by disseminating knowledge in the pursuit of education, learning and research at the highest international levels of excellence. Its extensive peer-reviewed publishing lists comprise 50,000 titles covering academic research and professional development, as well as school-level education and English language teaching. Playing a leading role in today's international marketplace, Cambridge University Press has more than 50 offices around the globe, and it distributes its products to nearly every country in the world.

For further information, go to www.cambridge.org

Ulm University, the youngest university in Baden-Württemberg, was founded in 1967 as a higher education institution for medicine and natural sciences. The subject spectrum has been expanded considerably since then. The currently around 10,000 students are spread across four Faculties (‘Medicine‘, ‘Natural Sciences‘, ‘Mathematics and Economics’, and ‘Engineering, Computer Sciences and Psychology‘).

Ulm University is the centre of and driving force behind the Science City of Ulm, a dynamically growing research environment including hospitals, technology companies and other institutions. The University's research foci comprise life sciences and medicine, bio-, nano- and energy materials, financial services and their mathematical methods, as well as information, communication and quantum technologies. The Times Higher Education Young University Ranking 2017 rated Ulm University best German university under 50 years and among the top 10 worldwide